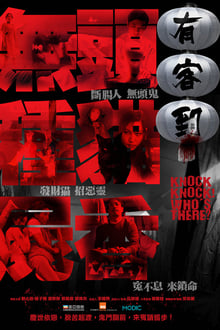 Funeral home is the last stop of the deceased ones. This is also where `turn undead` take place, the ritual that purifies the soul. The soul hasn‘t gone through the ritual is usually a haunting one. They still have things undone in human world. In order to finish that, they usually do something disturbing which led to supernatural incidents. Three seemingly seperate stories happen at funeral home intertwine.