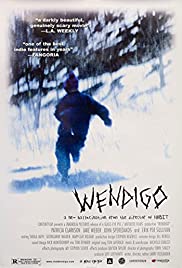 George is a high-strung professional photographer who is starting to unravel from the stress of his work with a Manhattan advertising agency. Needing some time away from the city, Jake, his wife Kim, and their son Miles head to upstate New York to take in the winter sights, though the drive up is hardly relaxing for any of them. George accidentally hits and severely injures a deer that ran onto the icy road; after George stops to inspect the damage, he’s confronted by an angry local named Otis who flies into a rage, telling George that he and his fellow hunters had been tracking the deer for some time. An argument breaks out, which leaves George feeling deeply shaken.