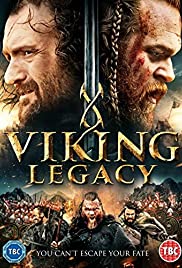 In ancient times, there were seven sacred scrolls believed to grant power and prosperity to those who possessed them. Prophecy told that a child born in pure Royal blood would one day harness power and rule over the nations. As men fought to claim the scrolls, Europe was pushed to the brink of war. In order to maintain peace, a Celtic King, the Father of a pure blood child, obtained the scrolls and gave them to the Christian Council for safe keeping. As word of the King’s actions spread, a warlord hell – bent on finding the scrolls murdered him in cold blood. And so, the King’s Daughter, like the scrolls, was taken into hiding until the day that the prophecy could be fulfilled …