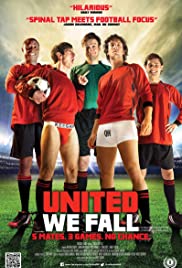 A mockumentary about five arrogant overpaid homophobic racist ex-Manchester United players who had the chance to become heroes in 2010 – and failed spectacularly.