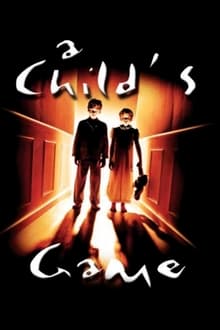 Marianne and Jacques are a young middle-class couple who live in a chic Parisian apartment with their two young children. One day, Marianne receives an unexpected visit from two strangers, Mr and Mrs Worms, who claim to have lived in the apartment when they were children and who ask if they can just take a look around their former home. Marianne agrees, but no sooner have the mysterious Worms left than things take an inexplicable turn for the worse…