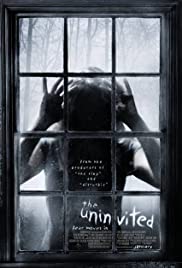 Anna returns home after spending time in a psychiatric facility following her mother’s tragic death and discovers that her mother’s former nurse, Rachel, has moved into their house and become engaged to her father. Soon after she learns this shocking news, Anna is visited by her mother’s ghost, who warns her that Rachel has evil intentions.