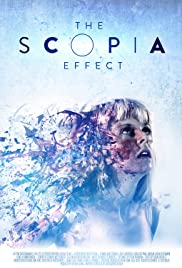 Reincarnation goes horribly wrong releasing dark forces across time. Basia accesses parts of her mind that should never be tampered with. Past lives merge with present as her reality becomes distorted, she fights for her very existence.