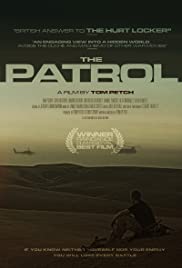 Afghanistan, 2006, Helmand Province becomes one of the most dangerous places on Earth as the British Army is deployed into the Taliban heartland. The Operation, Herrick, became synonymous with the struggle as British troops fought a losing battle against this unseen enemy.