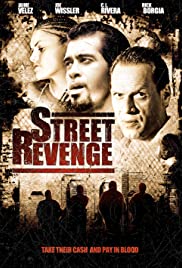 A local street gang finds a briefcase full of money in an abandoned building. The gang later finds out that the money that they have in their possession belongs to one of New York’s biggest crime families.