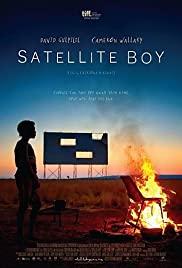 When his grandfather’s drive-in cinema and home in the outback town of Wyndham is threatened with demolition, a twelve-year-old Aboriginal boy must journey through Australia’s bush country — equipped only with ancient survival skills — to stop the city developers.