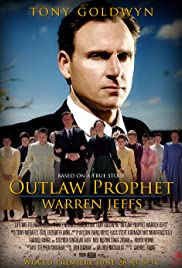 Cult leader Warren Jeffs rises to power in the polygamist Mormon sect once headed by his late father, but some of his wives fight back to bring him to justice. Based on a true story.