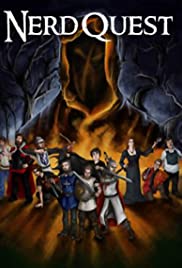 A group of nerd enthusiasts head to the woods of Bristol to partake in a LARPing session. When the bodies start piling up, the surviving LARP players will have to distinguish between what is part of the game and what is real if they are to survive.