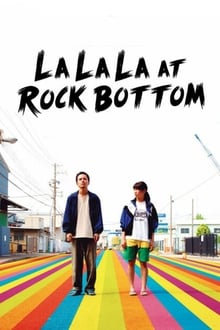 Shigeo is released from prison and immediately beaten up by some old associates, which results in him losing his memory. Kasumi, who just by chance happens to be the manager of a band, takes him in and discovers his talent for singing.