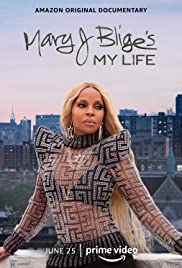 Mary J. Blige set the music world on fire with her trailblazing 1994 LP “My Life.” The singer, producer and actress reveals the demons and blessings that inspired the record and propelled her to international stardom. She celebrates the 25th anniversary of her most influential work by performing the album live for the first time.