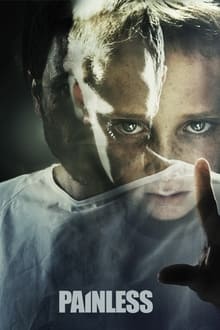 Set in Catalonia, Painless weaves two stories: in one, starting during the Spanish Civil War and running through to the ’60s, an asylum attempts to rehabilitate children who feel no pain, by teaching them physical suffering. In the second, in the present time, a brilliant neurosurgeon who needs a bone marrow transplant, discovers this dark past when he searches for his biological parents.