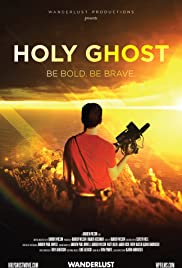 Can the Holy Spirit direct a movie? In this fast-paced documentary from the director of the popular films Finger of God, Furious Love, and Father of Lights, Darren Wilson sets out to make a movie that is completely led by the Holy Spirit. No plan, no script, no safety net–just go wherever he feels the Spirit leading him to try and discover the adventure God has for him. Whether it’s the riches of Monte Carlo, a heavy metal concert, or the oldest city in the world, the result is a film that not only challenges and excites, but also reveals a God who is far more alive and active than you ever imagined.