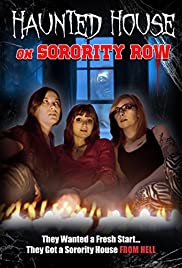 A fledgling sorority has just purchased their new home, but the inexpensive beat up house has a history no one could imagine. Now as they move in and continue their college lives something evil is making itself known by affecting their minds… and bodies.