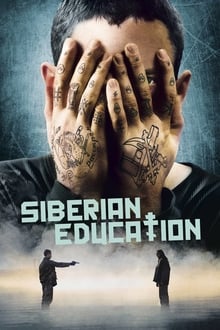 The story of a gang of children growing up in a community of banished criminals, in a forgotten corner of the former Soviet Union. This community rejects the world outside. The only law it obeys… is its own. Against this backdrop two best friends, Kolyma and Gagarin, gradually become fierce enemies as they find themselves on opposite sides of the strict code of honour of the ‘honest criminal’ brotherhood.