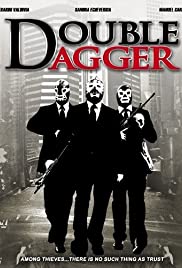 Alvaro is the owner of what used to be the most prominent jewelry store in Los Angeles. Now, he faces bankruptcy and the loss of an empire that took him years to build. In the past, he was a famed international thief and now he is planning the biggest heist of his life.