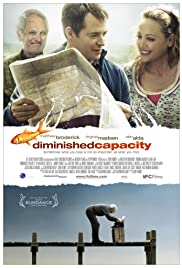 A Chicago journalist suffering from memory loss takes leaves from his job and returns to his rural hometown, where he bonds with his Alzheimer’s impaired uncle Rollie and his old flame.