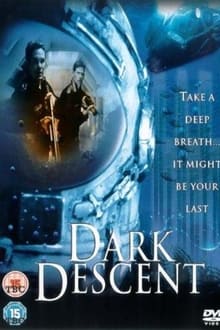 Deep in the Mariana Sea Trench, a corporate underwater mining complex has been built – an industrial Atlantis. When an accident in a dry-dock chamber kills several miners an investigator is sent to find the cause and immediately finds out that it was not an accident. He becomes caught in the middle of a deadly conflict between the miners and the corporation, and fights to stay alive and uncover the truth.