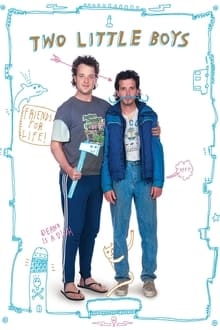 Kiwi black-comedy about Nige and best mate Deano (Flight of the Conchord’s Brett McKenzie and Hamish & Andy’s Hamish Blake). Directed by Robert Sarkies (Scarfies, Out of the Blue), based on the book written by brother Duncan Sarkies. Nige (McKenzie) runs over and accidently kills a Scandinavian soccer star in an unfortunate incident involving a hot meat pie, a ginger cat and a policeman. He chucks the body in a nearby road works hole and runs to his best mate of fifteen years, Deano (Blake). But Deano’s not the guy you should turn to in a crisis…