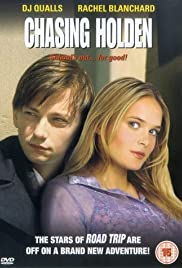 Neil Lawrence (DJ Qualls) is sent to a boarding school by his father. During his first couple days he meets T.J. (Rachel Blanchard) who he falls in love with. After being assigned a paper on Holden Caufield – the main character in J.D. Salinger s Catcher And The Rye – Neil decides to go on a journey to meet Salinger, who he feels has played a huge role in his life. Both Neil & T.J. take off on a journey to New York City. A journey that leads to more then they both ever could have imagined – and changes both their lives forever.