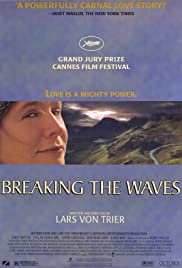 In a small and conservative Scottish village, a woman’s paralytic husband convinces her to have extramarital intercourse so she can tell him about it and give him a reason for living.