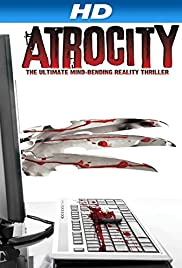 Zach ambushes his girlfriend to catch her cheating, but gets some devastating surprises that escalate into something horrifying. 7 years later, a detective reveals that the “real” truth is much worse than anyone feared with the most disturbing video ever seen.