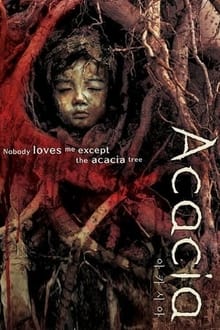 A Korean horror film about an adopted young boy with a strange link to an old, dead acacia tree. As the boy settles in to his new home, the tree comes to life. When the family who adopted him becomes pregnant, he is to go back to the orphanage, and horror ensues.